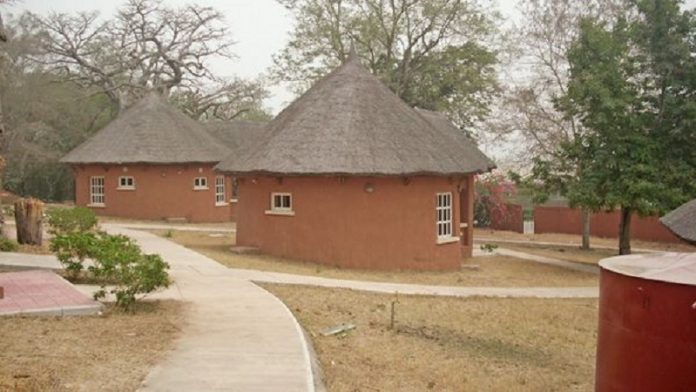 Land is vast asset in northern Nigeria.  Agriculture is in great commercial quantity, such as rice, yam, beans, maize, groundnut, tomatoes, pepper, carrot, water melon, cow, goat and sheep, among others.  Even though other states in Nigeria are known to have similar produce, it is certainly, not in economic scale as in the north.  Solid mineral deposit in economic quantity is in the north. It is being speculated that crude oil can be explored in the region.

In West Africa, the largest game reserve is in Nigeria’s northern region. Imagine the stretch of the land size of the mabilla plateau that is green all through the year.  Consider the yankari game reserve, from the gate to the lodging, which stretched into kilometers with vast beauty; and the serene nature of Jos-Plateau; the gashaka gumti game reserve that spans Taraba and Adamawa States.  These are vast tourism potential for development to enhance national and state governments’ revenue.

Oil which the country concentrated on over the years has limited life span. The reality presently, is that national revenue from oil is dwindling fast.  The result is that Nigeria is in economic recession for the second year on.  Such danger does not exist with agriculture and other resources that are abound in the country.  It has been mistaken priority for authorities at the center, states and local governments to focus only on oil all these years.  This has impoverished the country and its people.

For larger part of Nigeria’s political life as a nation, the leadership of the country has come from that region.  The region has also produced distinguished leaders in the states. Leadership is about making good used of available resources for development and for the good of the people

To make good use of what nature has endowed the region, the leaders should redefine their leadership style. The politics of power over these years has under-developed the region. To reverse the trend and provide economic dividend for its people, the focus should be strategic leadership driven by the desire to provide good governance.

Leaders in the region should direct attention towards wooing investors within and outside the country to invest in the region.  They should provide the enabling environment.  Give attention to enlightening its people, educate and empower its youths. There should be concerted efforts to ensure religious tolerance.  No meaningful development takes place in an unsecured and unfriendly environment.

The New Nigerian Development Company, NNDC, the conglomerate that manages the investments of the 19 northern states should articulate and undertake strategic economic and social development plan for the region. The strategic plan should be vision based and used to drive the process of economic growth and social development in the region.  NNDC should also focus on overhauling the economies of the states and grow the wealth of the people, which is the collective responsibility of the people of the region for purposeful and meaningful development.

NNDC’s management should ensure that agriculture, mining and tourism are key sectors the northern states governments should rejuvenate.  If crude oil exploration becomes a reality in the region, it should be a further advantage to the region. The fact should be stated that the era of crude oil being the mainstay of government economy is gradually being outlived.  It is not a pleasant experience that institutions and industries which were the height of northern economy in the past have disappeared in the region.  The results are mass youth unemployment, poverty, underdevelopment and violence.

The potentials for economic growth in Nigeria’s northern region are vast and great.  It is up to the leaders to take advantage of it.