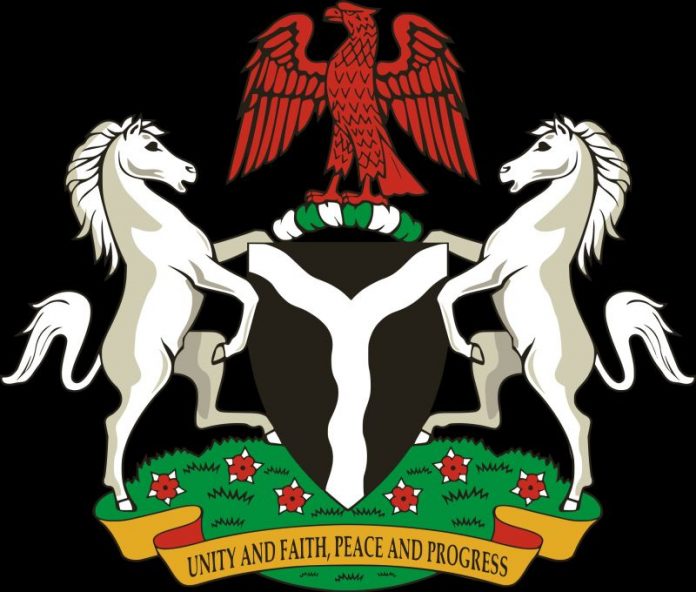 At the end of 2015, UNDP Nigeria released an “End Point Report” of how Nigeria progressed toward achieving the millennium development goals which targeted the year 2015 for the achievement of “eight anti-poverty targets” the world was committed to achieving by the year 2015.

According to UNDP Nigeria, “The End-Point Report is a necessary reminder of the commitment Nigeria made at the Millennium Summit to implement appropriate policies to improve the lives of millions of its people who suffer from poverty, illiteracy and disease”.

The millennium development goals, MDGs, was adopted in 2000, by UN Member States as a resolution aimed at addressing  issues such as reducing poverty, hunger, disease, gender inequality, and access to water and sanitation. The report stated that “Enormous progress has been made on the MDGs, showing the value of a unifying agenda underpinned by goals and targets. Despite this success, the indignity of poverty has not been ended for all”.

UNDP Nigeria said: “Beyond reminding us of these commitments, the report evaluates the progress made in specific and measurable terms. The Nigerian experience presents a bag of mixed results. Thus, while we have seen progress in some areas, critical challenges still remain in others. On the positive side, Nigeria used the MDG framework to improve its hitherto very poor health indices and low-gender parity index, among other indicators”.

The report further stated that Nigeria’s efforts towards achieving the MDGs goals translated into the reduction of maternal and child mortality, and getting Nigeria on the way to eradicating polio through effective national and international partnership. In addition, these efforts aided the reduction in the spread of malaria and HIV and AIDS; and achievement of higher net enrollment rate in basic education and gender parity in the primary school.

UNDP Nigeria said the efforts also led to improved access to safe drinking water. On the negative side, the report stated that Nigeria still has a lot to do to improve access to good sanitation facilities and curb the menace of climate change and other environmental challenges such as pollution, desertification, erosion, and flooding.

The report gave Nigeria’s status in the millennium development goals, MDGs, to include:

The SDGs, also known as the Global Goals, will build on the Millennium Development Goals, MDGs, eight anti-poverty targets that the world was committed to achieving by 2015. According to UNDP Nigeria, “The new Global Goals, and the broader sustainability agenda, would go much further than the MDGs in addressing the root causes of poverty and the universal need for development that works for all people”.

UNDP Administrator Helen Clark noted: “This agreement marks an important milestone in putting our world on an inclusive and sustainable course. If we all work together, we have a chance of meeting citizens’ aspirations for peace, prosperity, and well being, and to preserve our planet.” UNDP is optimistic that the Global Goals will finish up the Job of the MDGs, and ensure that no one is left behind.