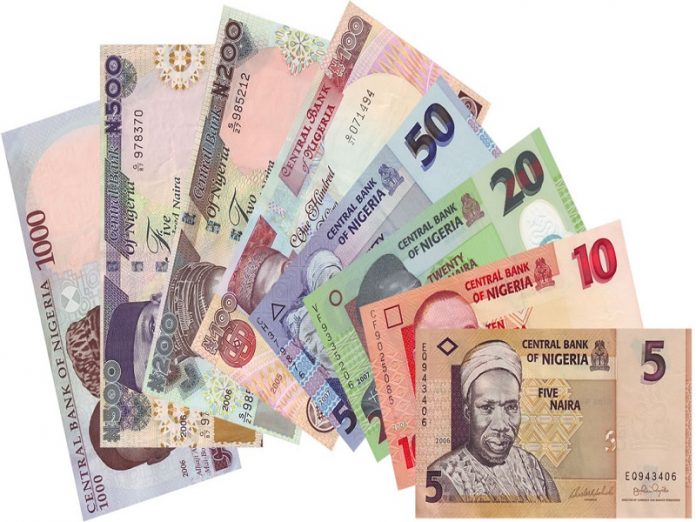 It was, yet, another economic performance evaluation of Nigeria’s economy by National Bureau of Statics, NBS.  The subject was Nigerian’s Gross Domestic Products, GDP, for the year 2016 and a look ahead.  Two-third of Nigeria’s revenue base is from crude oil. In the second quarter of 2016, the economy slide into recession, as a result of slum in crude oil prices.

Internationally recognized measure of economy size and strength is the Gross Domestic Product, GDP.  Nigeria, in 2013, rebased it economy from about USD 270 billion to USD 510 billion. The increase was about 90 percent. It was attributed to new sectors in the economy — such as telecommunications, movies and retails businesses not previously captured or were under-reported.  Nigeria’s rebased economy placed it the largest in Africa and 26 largest in the world.

It was expected that Nigeria consistently grow and sustain the rebased economy by adequate planning with informed and robust investment decisions. These would include performance of government in revenue collection, capital spending, external debt and budgeting with bench-marked realities. It was necessary to have up-to-date records to keep the rebased economy on the right direction.

Tuesday, February 28, 2017, National Bureau of Statics, NBS, released Nigeria’s GDP report which showed   Nigeria’s gross domestic products, GDP, contracted -1.3 percent in the fourth quarter of 2016, with an estimated growth of -1.5 percent for the full year.  The overall growth rate for 2016, with contraction at -1.5 percent was slightly higher against -1.8 percent predicted by the International Monetary Fund, IMF.

NBS report also showed Nigeria’s GDP, contracted consistently for the first time in 25 years. The oil sector declined    -12.38, but an improvement to the third quarter which was 22.01 percent.  NBS stated that “This outcome was due mainly to increases in production such that the quarter on quarter growth for the oil sector between the third and fourth quarters was 8.07 percent.

Non-oil sector declined by 0.33 per cent in the third quarter, but grew by 0.03 percent at the height of the recession.  Agriculture grew at 4.03 per cent in the fourth quarter of 2016, a marginal decrease from the 4.54 percent growth in the third quarter. Overall, agriculture sector grew 4.11 percent in 2016, higher than the figure 3.72 percent for 2015. The emphasis for diversification to agriculture may have been responsible for growth in the sector.

NBS said: “The manufacturing sector actually grew on a quarter on quarter basis by 1.89 per cent but declined over the year by 4.32 percent reflecting the problems that the sector faced in the course of the year due to a combination of factors including the depreciation in the exchange rate and higher energy costs.”

NBS report stated that the services sector, which accounted for 53.55 percent GDP, experienced decline in growth by -0.82 percent in 2016, compared to growth of 4.78 percent in 2015. The decline in the services sector was attributed to what NBS described as “generally fragile economic conditions. The sector’s fortune depends largely on consumer and government spending, both of which adversely affected the economic conditions of the sector.

NBS further stated that President Buhari’s administration looked forward to the success of ongoing engagement with the oil-producing communities of the Niger Delta; to increased oil production output and sustain the economy. In addition, the ongoing implementation of the Social Investment Programmes, infrastructural spending of the government and early passage of the 2017 budget are expected to stimulate the economy.