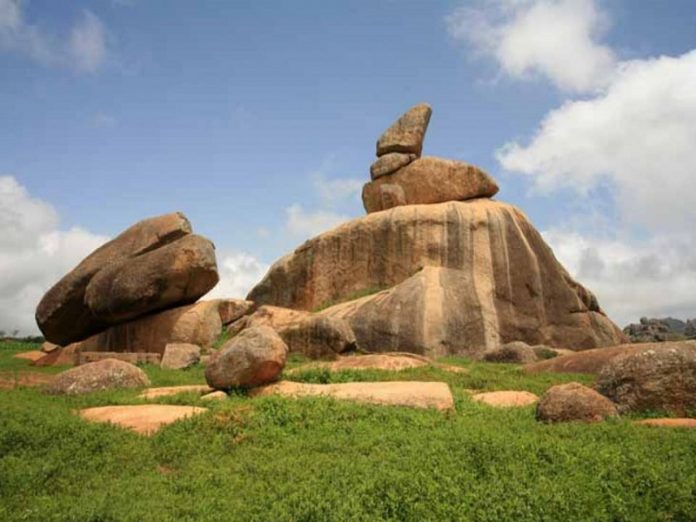 Tourists could be a delighted to visit Jos and its Wildlife Park if the N2 billion approved in 2014 for rehabilitation and expansion of the park was spent on the project. Plateau State Tourism Corporation in 2014 said the amount would be used to restock the park with exotic animals, and overcome the era when the park suffered neglect which led to decayed infrastructure.

David Jang’s government in 2014, focused on the park’s rehabilitation to provide jobs, boost tourism and generating revenue for government.

The government said:  “Plateau government is interested in going into partnership with Namibian government to restock the park with new species of animals.  The animals that we have in the park now are aging, age is catching up with them and some are even going into extinction.  In some cases, we just have one of the sexes, either male or female, they are lonely, and loneliness brings in some level of depression”.

The rehabilitation and expansion work included fencing the 20 kilometers park against encroachment and protection of the ecosystem with the principal aim being conservation. And to preserve animals, such as giraffes, rhinos and buffaloes, which are on the verge of extinction.

The government further said: “This is to give our children the benefit of seeing what they can no longer see in the world and to also help researchers in their works.  We need people to appreciate government’s efforts, tourism is a cost effective project with long term benefits but requires patience”.

The State was created in February 1976 from former Benue-Plateau State with Jos is the capital. It shares boundaries with Nassarawa, Kaduna, Taraba and Bauchi States.