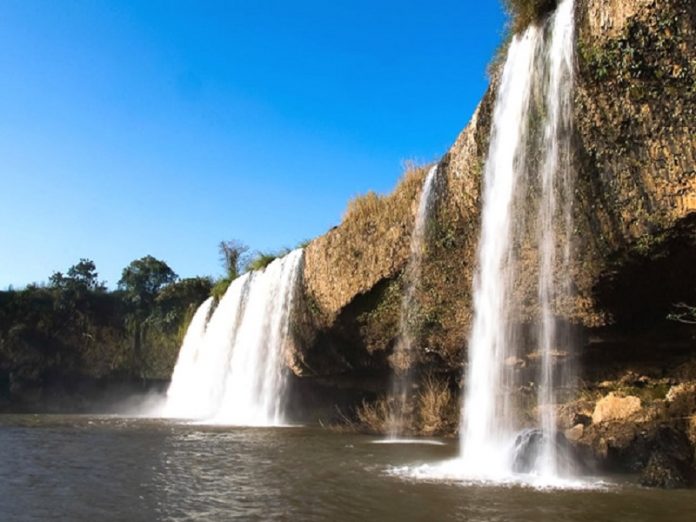 Tourism in Kaduna State could be a vast industry and major income earner to the state government.  In Kaduna Stare, you meet diverse people with common purpose, uniquely united with distinguished tradition, rich culture and mutually respectful.  Kaduna State is fittingly referred to as the “LIBERAL STATE”.

Kaduna State has about 31 tourist sites.  Among them are General Hassan Usman Katsina Park, Arewa House, Nok-Terrecotta and Culture, Matsirga Water Falls and Queen Amina Monument.  Other tourist attractions are Zaria City Walls, Emir’s Legendary Insignia and the Drums in the Old City.

Tourism stakeholders and investors could tap into the vast tourism potentials in Kaduna State. The State sponsored Festival of Arts and Culture focuses on promoting culture and peace transformation; and for the people to maintain indigenous culture rather than borrowed foreign culture.

Kaduna State government had partnered with private sector in promoting tourism in the State.  The government and Ahmadu Bello University, Zaria, were partnering to develop Queen Amina Monument at Turunku.

Matsirga Water Falls and Kajuru Hill were been developed by an engaged private sector, while Fifth Chucker, a private sector organization was handling the provision of accommodation for the polo site.

Formally North Central State, it was named Kaduna State in 1976, with capital in Kaduna when seven States were created in Nigeria, with two colonial provinces – Zaria and Katsina.  In 1991, one of the two provinces, Zaria was renamed Kaduna State and retained it capital.  Katsina became Katsina State.