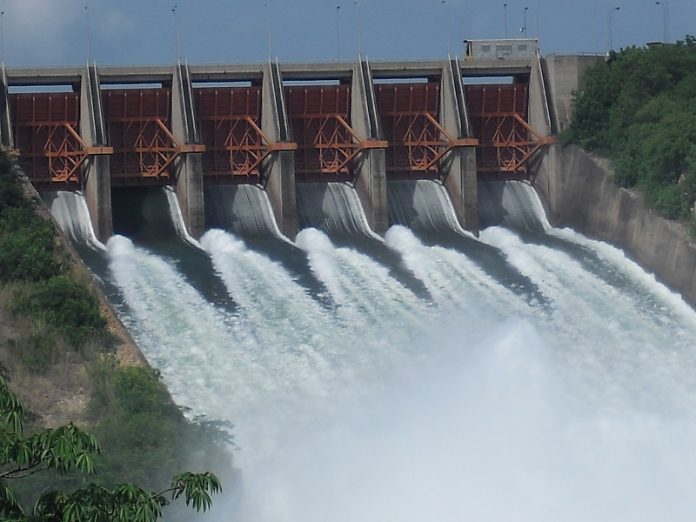 Additional 40 new dams are to be constructed by Nigerian government to ensure long-term approach towards addressing the short-fall of 31 percent of Nigerians not having access to safe portable drinking water and sanitation.  The dams will also meet the irrigation needs for farmers’ dry and wet seasons.

Government says it has 296 dams, presently, not optimally in use.  It is therefore investing in the provision of access to portable water, as well as for irrigation to drive food production. As at the close of Millennium Development Goals in 2015, Nigerians having access to portable water was 67 percent, according to UNDP Nigeria “End Point Report” of how Nigeria progressed toward achieving the millennium development goals.

At the celebration of 2017 World Water Day in Abuja, Wednesday, March 22nd, Nigeria’s Minister of Water Resources, Suleiman Adamu, said the provision of additional dams would address, what he said was 31 percent short-fall and the rising concern over indiscriminate digging of boreholes in the country.

Few years before 2015 terminal date of Millennium Development Goals, MDGs; Nigerian government said it was focusing on the target of 75 percent of Nigerians having access to safe and portable water in 2015. Within the same period, UNDP Nigeria assessment of Nigerians having access to safe drinking water and sanitation, reported that the situation was presenting serious challenge.

UNDP said the millennium development goal seven, MDG7, progress, in proportion to the population accessing safe water has not been stable in the country.  In 2008, the figure was 55.8 percent.  In 2011, the figure improved to 58.5 percent.  In 2012, the figure declined to 57 percent against the 77 percent MDG7 target by 2015.

UNDP Nigeria also said the proportion of the population accessing improved sanitation grew slight from 31.2 percent in 2008 to 33.7 percent in 2012, against 69.5 percent target by 2015.  It acknowledged that the provision of portable water for all Nigerians was a major focus of Nigerian government.

UNDP Nigeria said Nigerian government, since 2006, demonstrated through interventions in water and sanitation sectors that it was focused on achieving the MDG target.  Government’s efforts were channeled through the Ministry of Water Resources, Grants Scheme to states and MDGs special projects programme.

Benoit Sossou, UNESCO Regional Director at the 2017 World Water Day in Abuja, said:  “Access to safe water and sanitation services is essential to the human rights and dignity, and the survival of women and men across the world, especially the disadvantaged. This is vital for progress across the 2039 Agenda for sustainable goals and their interconnected targets”.

Nigerian government needs pragmatic efforts to address not 31 percent short-fall stated by Suleiman Adamu, Minister of Water Resources, but the short-fall from 67 percent achievement by Nigeria in the provision of portable water in the millennium development goals, MGDs,  according to UNDP Nigeria  2015 “End Point Report”.