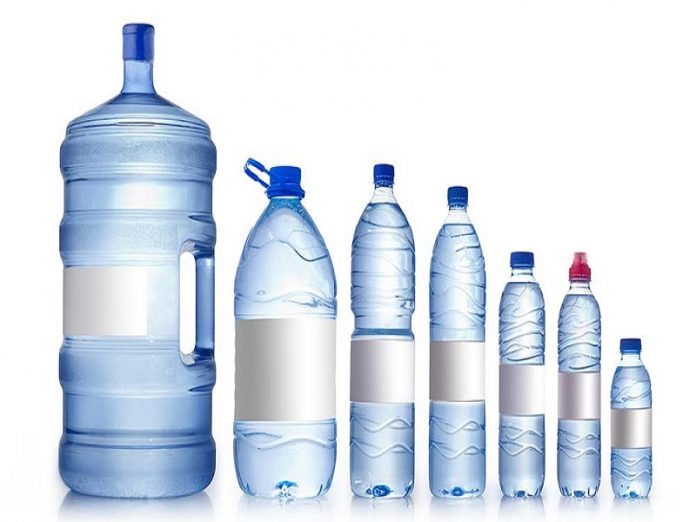 In the past few years, reports have continued to reveal damming situation on the provision of safe portable drinking water and sanitation in Nigeria. This could be troubling.  Nigerian people, over 170 million population, most populous in Africa and seventh most populous in the world highly esteem their culture. Providing safe portable drinking water and adequate sanitation should be of grave concern to government.

Nigerian government seemed increasingly far from meeting this basic essential need of the people.  Providing safe portable drinking water and sanitation need not be challenging, as it is today, to a nation so richly endowed after 57 years of nationhood if there has been commitment by governments – past and present to achieving it.

The reality today is that providing safe portable drinking water and adequate sanitation for the people of this country has become serious challenge to governments at the centre, state and local areas.

WaterAid Nigeria, an international organization with mission in Nigeria to provide support in transforming lives in the poor and marginalized rural areas says over 63 million Nigerians drink water from well and boreholes, while 57 million do not have access to safe treated water.

By 2020, Ambode predicated that daily demand for water in Lagos State would rise to 733 million litres and supply would rise to 745 million.  No details were given by the Governor of how government plans to tackle the situation.

UNICEF said improvement in hygiene must go together with access to safe portable water and sanitation.  Otherwise, children especially, will continue to be easy victims to preventable diseases such as diarrhea.  It would save more lives than any single vaccine or medical intervention and reduce deaths from diarrhea by almost half and deaths from acute respiratory infections by one quarter.

The healthy condition of the people of a nation is continued access to safe water, sanitation and hygiene.  One World Health Organization report on Nigeria states that almost a third, 29 percent of hospitals and clinics in Nigeria do not have access to clean water. The same percent do not have safe toilets, and 16 percent do not have anywhere to wash hands with soap.

Nigerians, no doubt, cherish healthy culture.  Water and sanitation are essential to good health, wealth and well-being of the people. But Nigeria is third, after India and China on a list of top 10 countries with the most urban dwellers without safe, private toilets, according to a report by WaterAid Nigeria.

Nigeria is ranked number one in the list of countries falling furthest behind in reaching people with sanitation in urban areas. These situations must not frighten Nigerian people. It rather, calls for pragmatic collaboration by government and its stakeholders to tackle the problem of unsafe water and unsafe sanitation in the country.

Nigeria is densely populated with over 170 million people, and is growing rapidly each day. If urban cities like Lagos are grossly in shortfall of safe water and sanitation, then rural areas would be entirely cut off from these facilities, if more pragmatic steps are not taken, urgently, to address the situation.  Water is life.