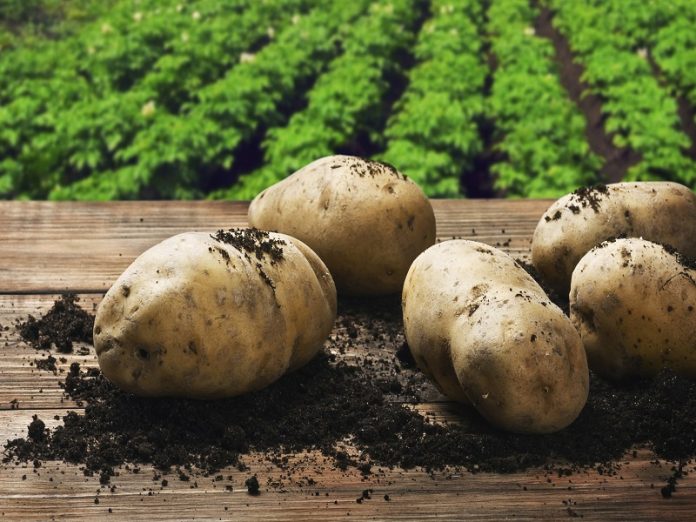 Nigerian government potato farming project received a boost of N3.38billion loan from African Development Bank, AfDB for potato production in Plateau State.  The loan has five year moratorium.  It would be paid at one percent annually for 25 years.  Plateau State would provide N595 million counterpart funding for the project.

After the weekly Federal Executive Council meeting, Wednesday, July 26, 2017, Kemi Adeosun, Minister of Finance told journalist that bulk of the loan would be used to provide infrastructure, quality seedlings, transportation and marketing; which would significantly boost Irish potato production value-chain.

The project would be jointly executed by FADAMA, and a unit of Plateau State Ministry of Agriculture. Over 60,000 jobs are expected to be created by the potato farming value-chain, which would cut across over 100,000 farming communities in the 17 local government councils in the State. Nigeria’s largest potato farm is in Plateau State.

Adeosun’s words: “The rationale is that Plateau actually accounts for 95 percent of Nigeria’s potato production and from the State, potato is being exported to Ghana, Niger, Chad and other countries.  My approval was sought on behalf of Plateau State to support the potato value-chain”