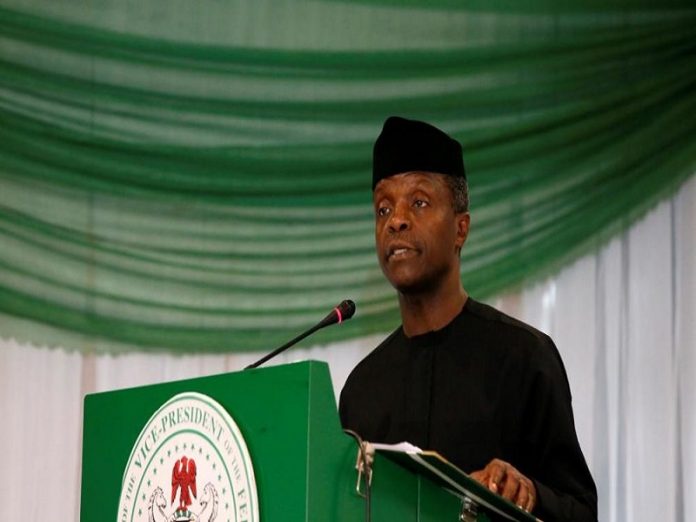 Investigating eligible government nominees to serve in key positions in government department and agencies had never been; and could never have been strenuous exercise to agencies of government saddled with such responsibility. It seems government machinery delegated this responsibility has been subjugated and rendered inadequate in carrying out due diligence on matters of national interest by the present government.

Security reports from Nigeria’s Department of State Services, DSS, on nominees by government to serve in offices and agencies of government have always been depth and accurate. On the basis of such reports, nominees by governments in the past had been dropped and replaced.  This tradition ensured that only eligible persons were appointed into offices of key responsibility in government.

Nigeria’s present government seems to be setting the clock backward. Barely five days after government nominated its best choices of persons to serve in the Board of Independent Corrupt Practices and other offences Commission, ICPC, was made public, Acting President Yemi Osinbajo, withdrew three of the nominees due to adverse reports of corruption against the candidates.

Report by International Centre for Investigative Reporting, ICIR, published Friday, August 4, 2017, contained detailed corruption allegations against two of the nominees into the board of ICPC, which the government could not gloss over. The two nominees are Maimuna Aliyu and Saad Alanamu.  The third nominee is Sam Ewang, former military governor of Ogun State.

The report said Alanamu was being investigated on alleged corruption charges committed when he headed some institutions in Kwara State.  In the case of Aliyu, she has case of abuse of office, misappropriation and diversion of public funds against her. And charges were already being prepared by ICPC for her to appear in court when her name was announced as nominee for the new board of the same commission, ICPC.

Maimuna Aliyu also had pending corruption case with the Economic and Financial Crimes Commission, EFCC and Nigerian Police on her activities as former Executive Director, Marketing, of Aso Savings and Loans. Police report signed by Taiwo Oyewale, Superintendent of Police, for Deputy Commissioner of Police, IGP Monitoring Unit, dated May 31, 2017, indicated that Aliyu illegally converted N58 million proceeds of three plots of land belonging to Aso Savings and Loans to her personal use.

Police Investigation on Aliyu began with Aso Savings and Loans’ petition in November 2016.  The bank alleged that Aliyu who was no longer in service, after retirement, held on to proceeds from sales of the land.  Aso Savings and Loans also petitioned her to the Governor of Central Bank of Nigeria, EFCC and ICPC.  One of the investigations showed that Aliyu sold the three plots of land at N40 million each, and not N19 million, totaling N120 million.  Aliyu was also accused of abuse of office and diversion of funds totally about N1 billion.

In the case of Sam Ewang, media report said he was indicted by a probe panel set by the Chief Olusegun Osoba’s administration, in Ogun State. Ewang was alleged to have embezzled N28 million he claimed to have been expended on purchase of “protective equipment”, which were not found. And N20 million was alleged to have been missing from the coffers of Ogun State Councils of Arts and Culture.  He was alleged to have made away with official vehicles and generator in the Governor’s Office after his tenure as military governor of the State.

Could the damming alleged corruption cases of these nominees by government to serve in ICPC Board have escaped eagle eyed Nigerian DSS, which is the clearing house of government nominees to serve in its departments and agencies?  Could government have received these adverse security reports on these persons and looked the other way, as played out in the case of Ibrahim Mustafa Magu, Acting Chairman of EFCC?

In Magu’s case, Nigeria’s Department of State Services, DSS, reported on him as not the right and proper person to occupy the office of chairman of Economic and Financial Crime Commission, EFCC, as government’s nominees for the office. The DSS reported that Magu was enmeshed in alleged corruption deals that disqualified him to occupy that that office.

The presidency defied the DSS report on Magu and forwarded his name to the Senate for confirmation as substantive chairman of EFCC. The Senate acting on the recommendation of the DSS declined to confirm his nomination and insisted he was not the best choice for the job.  According to the Senate, Magu should be replaced with a better and unblemished candidate because of the sensitivity of the office of the chairman of EFCC.

Both arms of government – executive and legislature are at cross-road on Magu’s choice as EFCC chairman. This is not the stuff credible government with direction should be made of; and expects to be taken seriously. The general perception about the present government in Nigeria has been that it either was not prepared for governance when it came to power; or lack acumen and right vision for governance.  Could the present government act differently and more purposefully to change this perception? And how soon?