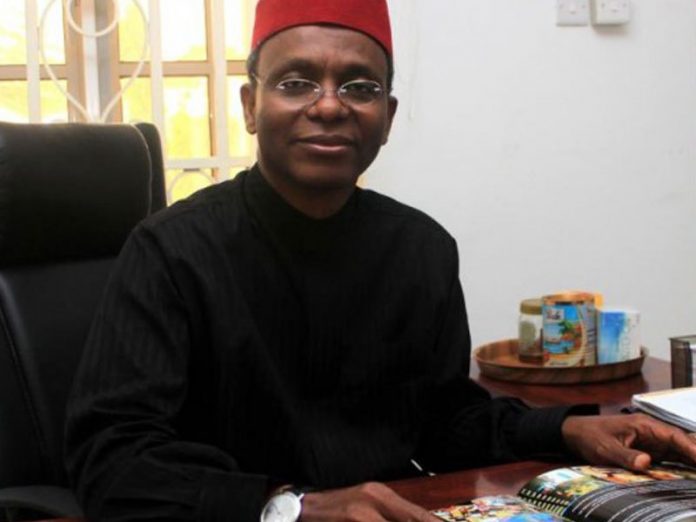 Textile industry in Nigeria belongs to first generation industry, third largest in Africa, next only to Egypt and South Africa.  Kaduna Textile Limited, KTL, established 1957 is one of the oldest and owned by the 19 Northern State governments.  This Textile Sector in Nigeria, over the years, became economic waste due to decades of neglect by various Nigerian governments.

Musa said reactivating Kaduna Textile Limited would boost the economy of the state government and create employment for youths within and outside the state.  His words:  “We held a private meeting with a team of delegation from Turkey.  They want to invest in Kaduna Textile and turn it around.  In summary, they want to start producing military and paramilitary uniforms for members of the Nigerian Armed Forces”.

Musa described the project as “big and laudable one that will boost the economy of Kaduna state by increasing its revenue drive and create massive employment.  We have been able to attract investors into the state”.

On take-off date of the project, Alhaji Abdullahi Ali-Gombe, NNDC Executive Director, Investments, and Chairman, Restructuring Committee of Kaduna Textile Limited said: “We cannot say tentatively when this will take-off.  We are hoping very soon”.