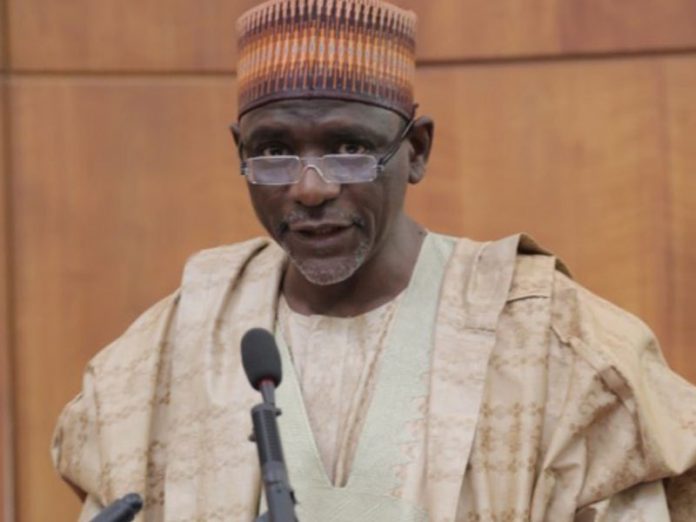 Nigerian university students who are at the receiving end of unending strikes by Academic Staff Union of Universities, ASUU in Nigeria to compel governments – past and present – to keep promises made toward improving the lots of Nigerian universities are taking side with the present indefinite nationwide strike by ASUU.

The students’ union, National Association of Nigerian Students, NANS, issued a statement in Abuja on Monday, August 14, 2017, requesting Nigerian government to give deserved attention to the plight of Academic Staff Union of Universities, ASUU, or face the wrath of Nigerian students.  NANS gave government 21 days ultimatum to resolve all outstanding issues with ASUU in the interest of suffering Nigerian students.

Chinonso Obasi, National President, NANS, said in the statement that Nigerian students would be forced to ground activities in the country if 21 days expired and nothing concrete was done by government to resolve the issues with ASUU.

NANS said: “It is with deep pain and regret that NANS received the news of another indefinite strike by ASUU over the federal government’s indifference to their plight. NANS finds it hard to believe that past governments will fail to honour agreements with members of ASUU for more than seven years”.

“Nigerian students see the breakdown in negotiations as a further proof that political leaders don’t care about their future.  Consequently, we wish to call on the federal government to do all it can to get ASUU back to the classrooms. The demands of ASUU are reasonable and touch on the integrity of government, especially in the light of the fight against corruption”.

Academic Staff Union of Universities, ASUU in Nigeria, at a media briefing in Abuja, Monday, August 14, 2017, announced the commencement of indefinite nationwide strike in these words: “There shall be no teaching, no examination and no attendance of statutory meetings of any kind in any of our branches till government meets the union’s demand”.

In Ogunyemi’s words: “Any genuine move to transform Nigeria into an economically viable and politically stable country must begin with a firm commitment to an all-round transformation of the country’s education.   ASUU has been vociferous on the primacy of the university education system because it is the repository of ideas for invention, innovation and national transformation”.

ASUU embarked on one-week nationwide warning strike on November 16, 2016, over the non-implementation of 2009 agreement and 2013 MOU by government.  Nigerian government responded by inaugurating a negotiating 16-member team in February 2017, led by Dr. Wale Babalakin, and made up of representative of the federal government, ASUU, other staff unions in the universities, polytechnics and colleges of education.

Ogunyemi said the Wale Babalakin-led negotiating team lacked the powers to resolve issues in the 2009 agreement.