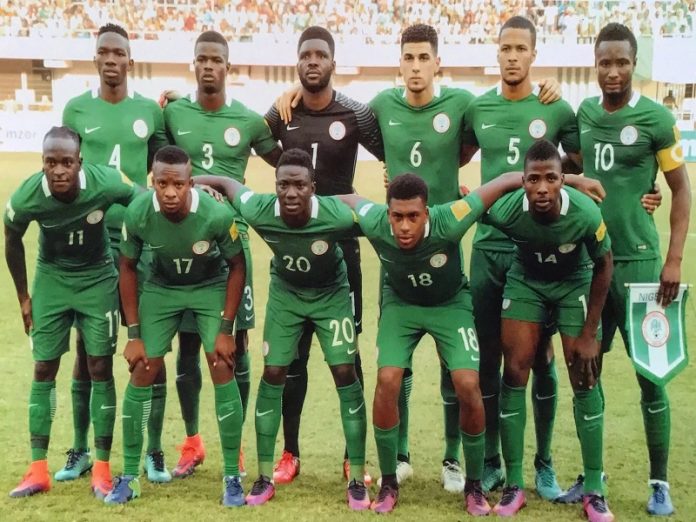 Cameroon are current African Champions.  Nigeria and Cameroon are on familiar stage – rivalry in the game of football.  The stake is very high on both sides.  It would not be an easy and quick take for analysts to say which way the game would go, or who would take the day.  Rohr’s Super Eagles squared against the Indomitable Lions shows he is out for business to give the Cameroonians a raw deal.

Africa’s Group B standing has Nigeria’s Super Eagles on top of the table with six points. Super Eagles defeated Zambia and Algeria in their first two matches to be in that position.  Indomitable Lions of Cameroon occupies the second spot with two points from two matches with Algeria and Zambia in which they secured1-1 draws.