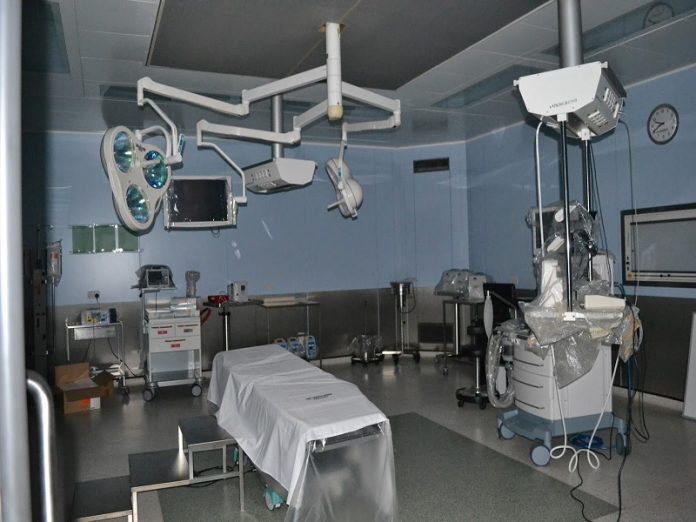 The frequency which some African Presidents seek medical attention abroad may not have gone down well with Aaron Mutsoaledi, a South African Minister, who spoke recently in Zimbabwe.  Such medical tourism not only worry Aaron, but many others in home countries of the leaders who Aaron, outspokenly, condemned for their endless quest for what he described as “health tourism”.

Robert Mugabe has made a number of medical trips abroad this year for treatment on his eyes.  Public views in his country are that he was taking the country’s resources to other countries, instead of giving the people what they needed in their country, including providing adequate healthcare facility for those most vulnerable. Others feel he should lead by example. That President Mugabe should medically treat himself in the country were other citizens are being treated.

Robert Mugabe, 93, has been president of Zimbabwe since 1980.  His country’s political opponents have criticized him on their claim that he was “running the country from his hospital bed”.  This was after his third medical trip to Singapore this year.

Eduardo dos Santos has been president of Angola for the past 38 years.  His government stated in May that Santos travelled to Spain for undisclosed health issues.  The voice of opposition in Angola said that the trip “proves the incompetence of his government in place for four decades and shows the precarious nature of the health service”.

The health status of Algerian President Abdelaziz Bouteflikas, 80, has been known for quite some time now.  In 2013, he suffered stroke.  He has been on wheelchair, and was seen in a wheelchair going to vote in 2014, and later that year travelled to France for medical attention.  According to BBC and AFP news reports, he was back to the hospital in France last November for what the government called “periodic” medical checks.

Benin President Talon, 59, travelled to France in June.    Benin government did not keep its people guessing on the reasons for the president’s trip to France.  The government gave the reason that the president went for two operations – one on his prostate and one on his digestive system.

Nigerian President Muhammadu Buhari, 74, has so far this year, altogether, spent, more than four months in London receiving treatment for undisclosed illness. He returned from his latest medical trip to London, after spending 104 days, Saturday, August 19, 2017.  He has been functioning from home.

Buhari began 2017 with challenging health situation.  January 19, he left for UK on “medical vacation”.  On February 5, he requested Nigerian Senate for extended medical leave.  March 10, he returned home and did not resume work immediately.  May 7, he travelled to UK for further medical treatment, and finally returned home August 19, 2017.

According to BBC and AFP reports, the presidents of Nigeria, Angola, Zimbabwe, Benin and Algeria, all have something in common – apparent lack of faith in the healthcare system at home.  These leaders leave behind poorly funded health services, which most of their citizens have to rely on.