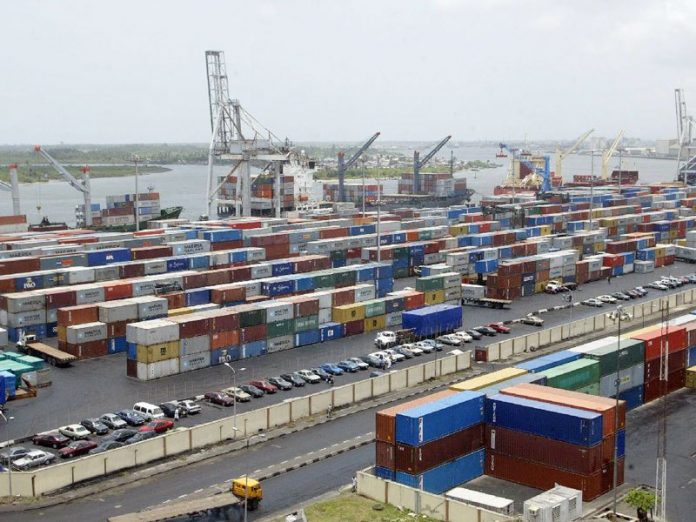 Nigeria Customs Services, Lagos Tin-Can Island Port Command, said it generated N183 billion in eight months of January to August, 2017, compared to N156 billion generated the same period in 2016. Revenue in August alone amounted to N28 billion, said to be the highest in the history of the command.

The Command’s Public Relation Officer, Uche Ejesieme, released a statement to this effect, Thursday, September 7, 2017. The rise in revenue generated in 2017 against 2016, according to the statement, was attributed to implementation of policies and plans by the command that blocked areas of revenue leakages.

The statement added: “But for the exclusion of 41 items from the Foreign Exchange window, the command could have doubled it its revenue profile.”

Nigeria’s Tin Can Island Port is located in Apapa, Lagos. It is the busiest port in the country, and said to be about seven kilometers, west of the city of Lagos, and across Lagos Harbor. Tin Can Island Port was built in 1981 and commissioned October 14, 1997.