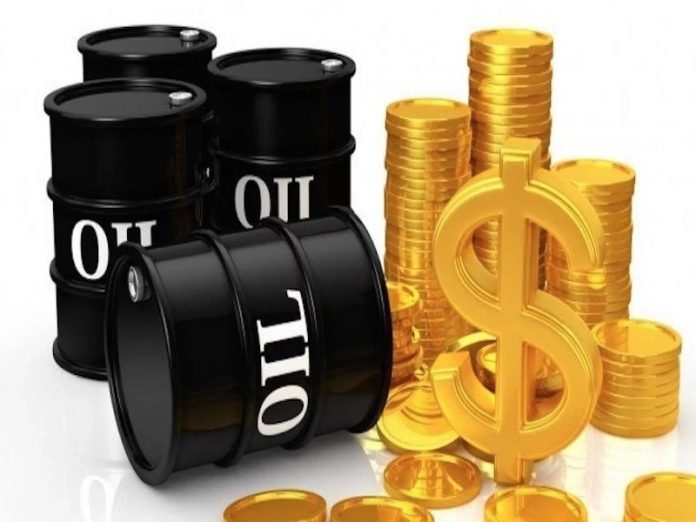 With just [0.55%] growth of Nigeria’s economy in the second quarter of 2017, a low level base recovery starting point, is certainly not something to celebrate. The challenge managers of economies of nations face is remaining consistently focused to get their economies working and positively impact on the people they govern. It will be celebration misplaced if Nigeria jumped into euphoria of exiting from recession at 0.55 percent growth rate.

Nigeria’s National Bureau of Statistics, NBS, Tuesday, September 5, 2017 announced that the country has existed from recession. In its Gross Domestic Product, GDP Report for second quarter of 2017, released in Abuja, NBS stated that GDP growth by 0.55 percent – year-on-year – in real term in the quarter is an indication that Nigeria’s economy has come out of recession. This was after five consecutive quarters of contraction from the first quarter of 2016.

It is welcome development that Nigeria exited recession at 0.55 percent growth rate. Further inconsistency with the growth rate is that prices of goods and food items hit the roof in Nigerian marketers within the same period, making NBS report flimsy. It was remarkable and an apt response from Nigeria’s President Muhammedu Buhari that he received the news of Nigeria’s exit from recession with mix-feelings.

President Buhari told journalist in his country-home, Daura, Katsina State, when the news broke, that he was “very happy” to hear that the country was finally out of recession, but the real gain should impact on the condition of living of Nigerians. He was pleased with the good jobs managers of the economy had done, and said he would be expecting to see more improved growth rate.

Varied reactions from economic experts and stakeholders have trailed the announced exit of Nigeria from recession. To consolidate the growth, they believe the fragile peace in Nigeria’s Niger Delta region — the home of Nigeria’s crude oil — which stimulated the economic growth, needs be improved upon and sustained. The drum of military deployment to the region, as if the region was in a war situation should be played down.

Nigerian government needs to embark on, and implement economic growth policies that would enhance further growth in the economy. Monetary and fiscal policies should be strengthened, including stability in the Forex market. Government should invest in economic sectors that favourably contributed to exiting the country from recession, and be focused on its diversification into non-oil sectors.

NBS report sated that Nigeria’s oil production rose in the second quarter to 1.84 million barrels per day [mbqd] from 1.69 [mbpd] in the first quarter of 2017. This was attributed to measure of peace in Niger Delta region. Niger Delta militants have temporarily halted vandalisation of oil pipeline and other strategic oil installations in the region. Nigerian government intervened and brokered peace with the militants which led to cessation of hostility in the region.

Nigerian presidency presented its narratives of how the country came out of economic recession through the Special Adviser to the President on Economic Matters Adeyemi Dipeolu. He said in a statement that: “The end of the recession is welcome but economic growth remains fragile and vulnerable”.

Dipeolu explained the country’s journey to economic recovery to include drop on inflation from 18.72 percent in January 2017 to 16.05 percent in July. Nigeria’s foreign reserves rising from $24.53 billion in September 2016 to about $31 billion in August. He said government policy remained focused and geared towards economic recovery and diversification.

He said government work harder in implementation of Economic Recovery and Growth Plan, ERGP. Nigeria, according to Dipeolu, limped out of recession through robust and comprehensive economic plan due to sustained restoration of oil production levels, as a result of stability in the Niger Delta region.