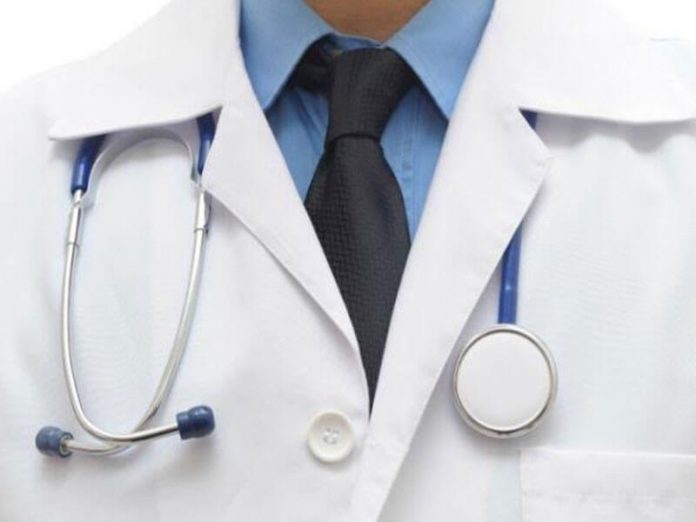 After its Executive Council meeting that stretched into the night of Wednesday, September 13, Nigeria’s Resident Doctors suspended the indefinite strike action they embarked on, September 4. The strike lasted for 10-agonising-days for sick patients, and would have paralyzed the nation’s healthcare delivery system if it had lasted longer, or continued indefinitely, as the doctors announced.

UCH Ibadan chapter chairman of the association, Segun Olaope briefed journalists on the outcome of the meeting and the decision to suspend the strike Wednesday night. He said: “The decision was reached following appeals from the public that the doctors should give the federal government more time to meet their demands”.

The National Association of Resident Doctors, NARD, Thursday, September 14, issued a statement signed by the President John Onyebueze that the National Executive Council took the decision to call-off the strike after careful consideration of the renegotiated Memorandum of Terms of Settlement, MTS, with government.

The statement said: “After due consideration of efforts by government and progress made in addressing the items on the notice of our ultimatum, and strike, as well as implementing the contents of the re-negotiated MTS, NARD resolved to suspend her 10 days strike and re-assess situation in two weeks at our AGM in Abuja”.

On the doctors’ part, to suspend the strike action was showing understanding. On government side, it would have been meaningful engagement with the doctors to reach a re-negotiated agreement. Involvement and understanding seem to have been demonstrated by both sides that led to the suspension of the strike for two-weeks.

In two weeks time, the doctors said they would “re-assess situation” at their AGM in Abuja. Would Nigerian government renege on the agreement reached by both sides, and prompt the doctors to return to the war path after two weeks? That would not be in the spirit of comradeship that must have prevailed during negotiation by both sides, which led to the suspension of the strike action.

When the doctors commenced the indefinite strike, they appealed to Nigerians to bear the situation with them, to enable the association impress on government, by means of the strike action, the need to improve healthcare delivery system in the country. The strike, no doubt, took its toll on in-and-out patients in hospitals affected by the strikes.

In the best possible means, government should take advantage of two weeks window given by the doctors to make meaningful progress to finally resolve the Resident Doctors concern and end the strike.

The services provided in Nigerian hospitals have, at best, been described as “mere consulting clinics”. Are the doctors really concerned about improving that status of Nigerian hospitals? What should they be demanding from government to get an improved status of government hospitals in Nigeria? Have they done so, and what is government’s response? Would it involve future strike actions to get these done? Knowing fully well that Nigerian governments do not respond conscientiously to issues without being pressured in some ways?

These should bother the doctors, and not just their concern for improved personal welfare – especially, Nigerian Medical Association, NMA.