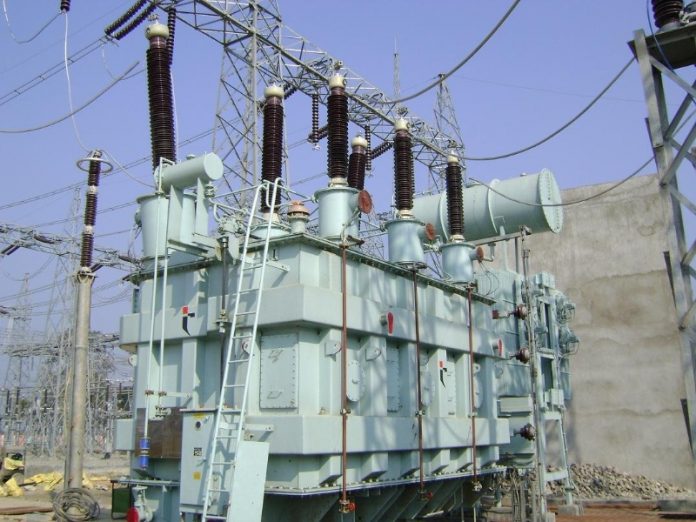 Eko Electricity Distribution Company, EKEDC, is taking the fight against energy theft within its area of operations to the media. It has launched what it named “Operation Name And Shame”. It is designed to expose customers who illegally by-passed installed meters to supply electrify in their homes or for business activities.

Customers caught in this act would have their names and addresses published in the media, as well as handed over to law enforcement agencies for prosecution, according to a statement issued in Lagos, Saturday, by Godwin Idemudia, General Manager, Communications, Eko Disco.

Chief Executive Officer, Oladele Amode said in the statement that apart from depriving the company of the revenue due to it, energy theft was an act of economic sabotage capable of derailing the path to total transformation in the energy sector. He said the company would not fold its arms and watch “unscrupulous criminal elements” prevents it from the “goal of rendering best services” to customers.

Amode sought cooperation from law abiding persons not to aid and abate perpetrators of energy theft within their vicinity. They should report cases of energy theft to the nearest EKEDC offices or security agencies.

Customers were enjoined to take advantage of the company’s newly introduced whistle blowing policy, which Amode said has “enticing rewards for anybody who comes up with useful information leading to the apprehension of energy thieves”.