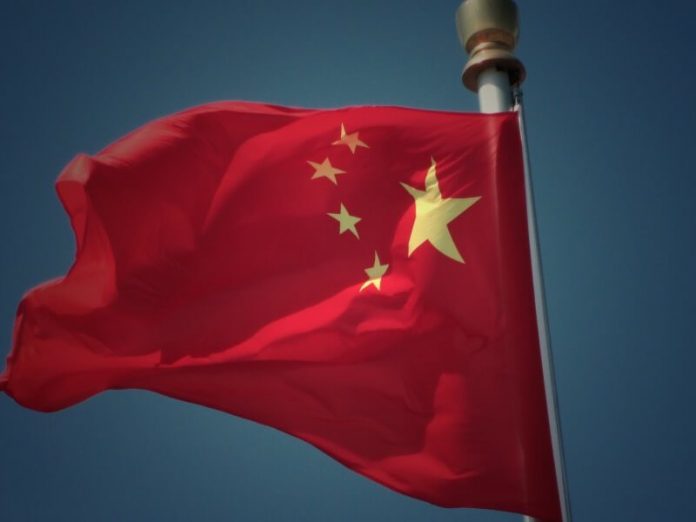 China continues to deepen its business interest in Nigeria with bilateral trade between both countries for 2017, put at about $13.78 billion – Nigeria, about N4.97 trillion.  Chinese Consul-General in Lagos, Chao Xiaoliang, gave the figures at the celebration of Chinese New Year, also known as the Chinese Spring Festival.

Hundreds of Chinese nationals with Nigerian and non-Nigerian friends attended the event.  Chao said 2017 promoted what he described as “more fruitful people-to-people friendships” between Chinese and Nigerians.  His words:  “Let me announced that the bilateral trade between our two countries in 2017, reached 13.78 billion dollars”.

“The year 2017 also witnessed a fruitful year of Chinese and Nigerian friendships.  The cooperation between the two countries is flourishing, especially in the fields of politics, trade, infrastructure development, IT, agriculture and culture”.

He said: “Our people-to-people exchange and cultural exchange programmes are growing rapidly. These achievements cannot be made without the efforts of our Nigerian friends, the Chinese community and enterprises
in Nigeria”.

He expressed optimism that Nigeria and China would have “greater opportunities” in 2018.

Chinese New Year, also known as the Spring Festival is relished by the Chinese.  The annual event is said to be the grandest tradition festival in China and marked by the symbol of Chinese culture.