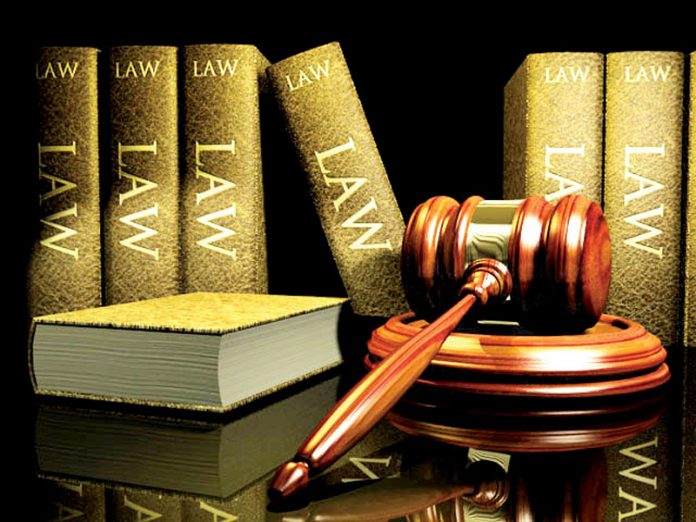 LOWER COURT AND COURT OF APPEAL positions on Nigeria’s Independent National Electoral Commission, INEC’s, disqualification of All Progressive Congress, APC, candidates contesting 2019, general elections in Zamfara State, had indicated it would be clean harvest for the Peoples Democratic Party, PDP candidates in the State, except for the doubting Thomas.

Nigeria’s Supreme Court, Friday, nullified the elections of all the candidates of the All Progressives Congress, APC, in Zamfara State in the 2019.  The judgement shows that when legal matters are clear from the onset, no amount of advocacy would defeat evidence of solid facts.

So, it came to be, irrespective of APC Chairman, Adams Oshiomhole and a few top officials of the party’s rant on proceeding with the matter from the lower courts to the top, promising to get justice at all cost.

The five-man justices, led by Justice Tanko Muhammad, Acting Chief Justice of Nigeria, unanimously declared the first runners-up in the 2019, general elections in the state as winners of all the positions INEC declared to have been won by APC candidates.

Justice Paul Galinje read the lead judgment. The apex court upheld the decision of Sokoto Division of Court of Appeal that APC did not conduct valid primary elections in the State. As such, had no candidate for any of the elections in the state.

He said votes polled by APC candidates in the elections were wasted.  The party and the candidates with the second highest votes and spread in the various elections were the valid winners.  APC, accordingly, loses the Governorship, State House of Assembly and National Assembly elections conducted, February 23, and March 11, 2019, in Zamfara State, to the Peoples Democratic Party, PDP, candidates.