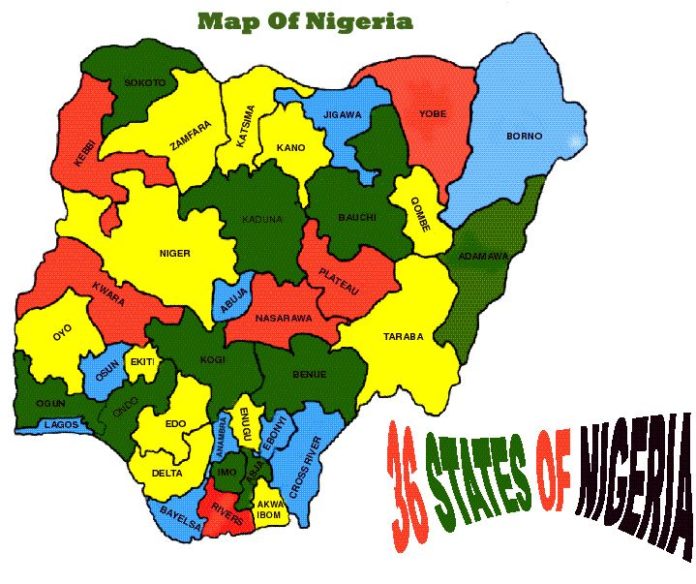 LEADERS THAT ARE INTOXICATED by the sweet fragrance of power, often, do not listen to loud voices of the people and of history.  If they do, they would understand that ultimate power belongs to the people.  Not to the leader.  In trust, on their behalf, the people, temporarily, give their power to the leader. Yet, the people hold the key to what they would do with power.

President Buhari, and his ruling party, All Progressive Congress, APC, seemed to have forgotten this. Ahead of the 2015, general elections, he was APC presidential candidate. The party, massively, mobilised the people, including foreign influence, and put incumbent President Goodluck Jonathan, and the Peoples Democratic Party, PDP, under intense pressure to relinquish power, even before elections were held.

Openly, APC and its leadership, beat their chests in conviction, that they have struck a deal with the people. Before the ballots, utterances from leaders of the opposition APC, against sitting president Goodluck Jonathan, were indictive of the president. As if the election was already won. And a government was in waiting.  That was the peoples power.  It belongs to the people.

Nigeria, today, five years into president Buhari’s presidency, is in a stand still.  The mass population of the country, and foreign interests are enmeshed in discussing the devastating effects insecurity is having on the country.  Who is listening? No one, perhaps. If there was any one listening, concrete steps would have been taken to address the shrill cries of Nigerians on the present bloodletting in the country.

In the absence of concrete steps to solve the problem of insecurity in the country, Eyinnaya Abaribe, Nigerian Senate, Minority Leader, threw a salvo, urging president Buhari to resign as president of the country, at the floor of senate sitting. Abaribe’s position did not go down well with the government and the ruling party’s leadership. It was followed by unhealthy reactions, some taken out of contest.

Ever since Abaribe’s salvo, things have fallen apart. The capacity of the president to carry on with his duties, and pledges to Nigerians, especially, to decisively deal with insecurity in the country, have constantly been questioned.  His hard-earned image and reputation, before becoming president of Nigerian, have waned.   Barrages of call for the president’s resignation have resonated from the highly and lowly placed.

Thursday, Nigerian government spokesman, Lai Mohammed, Minister of Information And Culture, told journalists in Abuja, that it is true that the country is facing security challenges, but President Buhari will not resign as been canvassed. That the president has the mandate of Nigerians to preside over the affairs of the country till 2023. Not done, yet, Mohammed said the nation’s security challenges were aggravated by “fake news”.

“As I said earlier, the country is facing security challenges, and the challenges are being tackled headlong. However, there have been some red herrings in recent times, including those calling for the resignation of Mr President or the sack of the service chiefs. I just want to say that the government, which has provided and continues to provide the military and the security agencies with the wherewithal, believes in their ability to tackle insecurity.

“These challenges will be successfully tackled. I will, however, advise all commentators, especially political and religious leaders, to be very careful at this time not to aggravate the situation with incendiary comments; comments that cash in on our religious, ethnic and political fault lines to further divide us.

“The kind of comments that have been attributed to some leaders, especially religious leaders, are incendiary and reckless. Leaders should be part of solutions to problems, rather than aggravating situations. To those asking Mr President to resign, I wish to say this: Mr President will not resign. He has the overwhelming mandate of Nigerians to preside over the affairs of the country till the expiration of his tenure in May 2023.”

Lai Mohammed’s response to critical national issues, such as the present state of insecurity in a country, that has claimed dozens of lives, often, does not rekindles hope.  But Nigerians remain, hopeful.

Democracy returned to Nigeria, full-fledged, since May 1999.  From Obasanjo, Yar’dua, Jonathan to Buhari, Nigerians have been faced with litany of hope. It was better in some cases. But the same cannot that be said with the state of insecurity in the country at the moment.  For certainty, power, ultimate power, belongs to the people.  Held in trust by leaders, on behalf of the people.